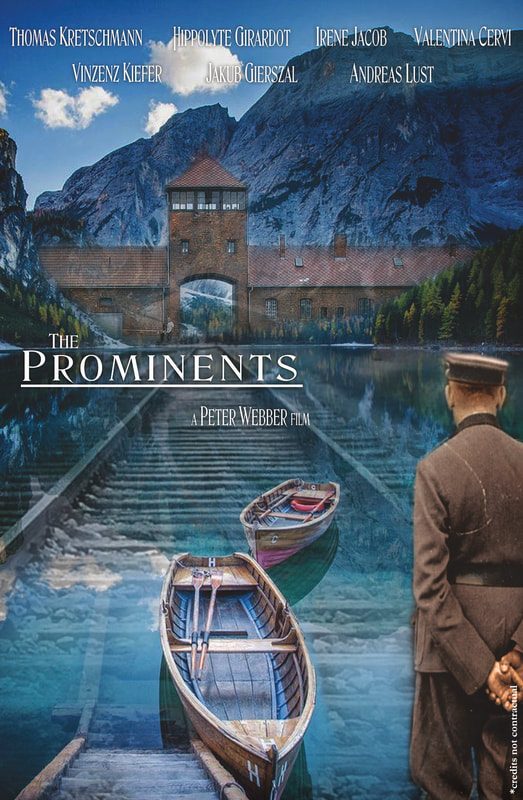 At the end of WWII, a Nazi transport of prominent prisoners across a continent in chaos becomes a dangerous journey through the madness of fascism.
see DEADLINE article 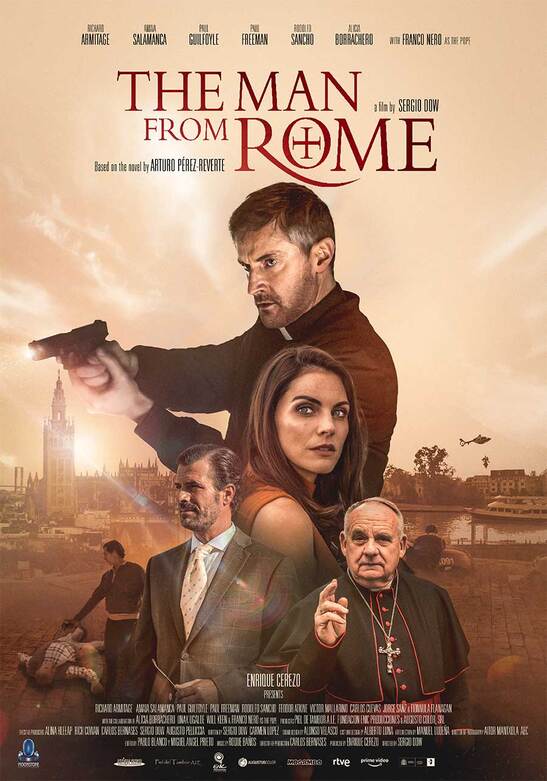 A thriller based on the international best-seller “The Seville Communion” by Arturo Perez-Reverte ("Queen of the South"), which has been translated into 23 languages and sold over 12 million copies in 50 countries.
Trailer 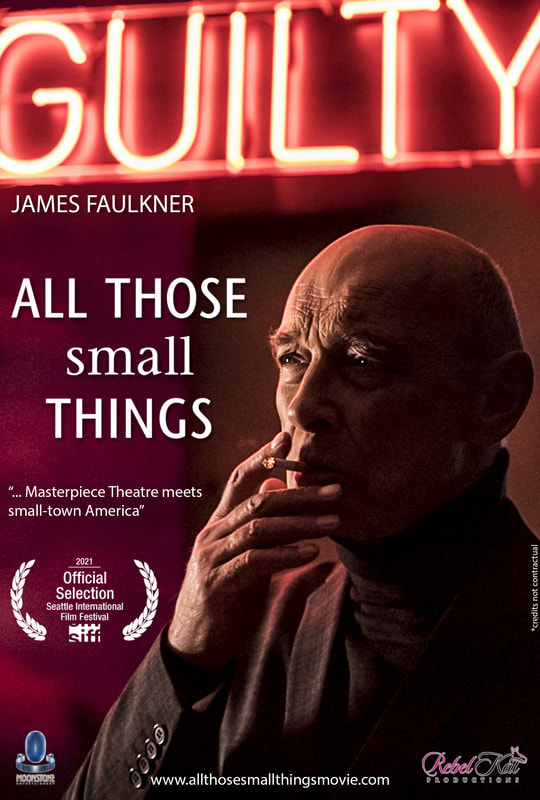 All Those Small Things

Long time British game show host, Jonathan Robbins, finds himself questioning his mortality and legacy after the recent death of a close friend. When he comes across an unexpected letter from a young fan, he heads into the backwoods of America in search of deeper meaning for his life.
Trailer 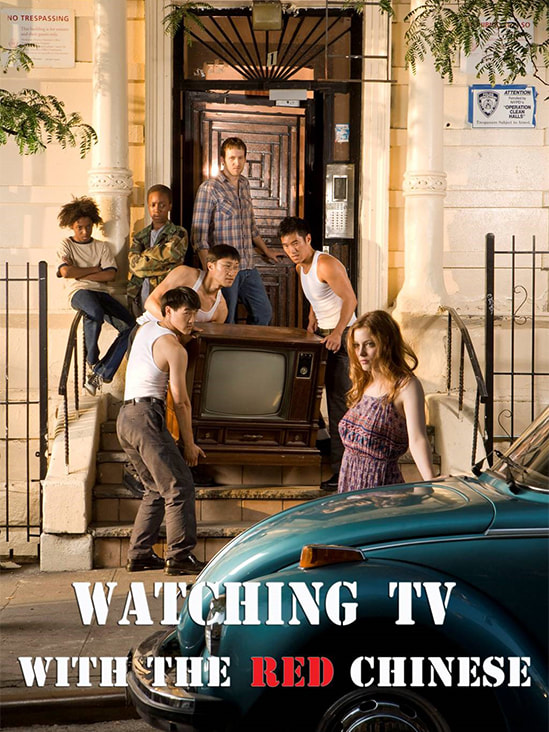 Uproarious and unnerving, Shimon Dotan’s film is not just a story about love and innocence corrupted; it is a probing exploration of perception and the infinite possibilities contained in each decision we make.
Trailer 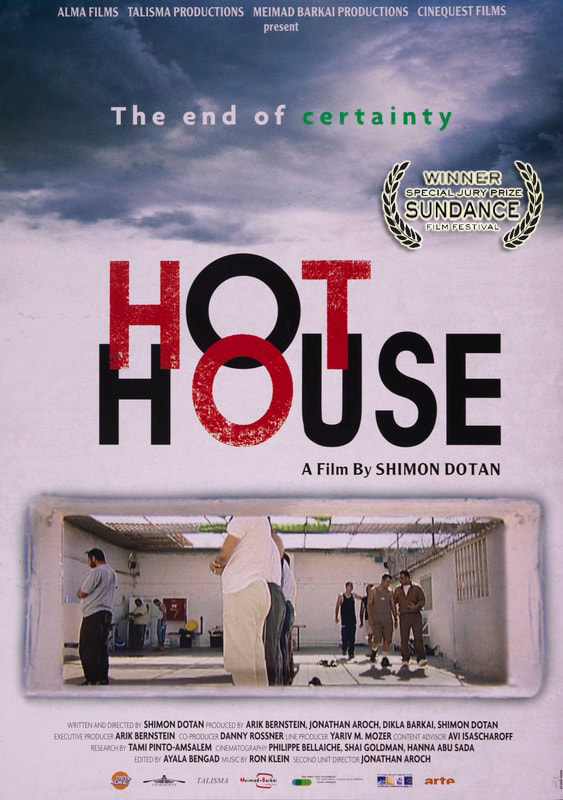 A special jury prize winner at the Sundance Film Festival, this documentary takes a look at how Israeli prisons have become the breeding ground for the next generation of Palestinian leaders as well as the birth place of future terrorist threats. 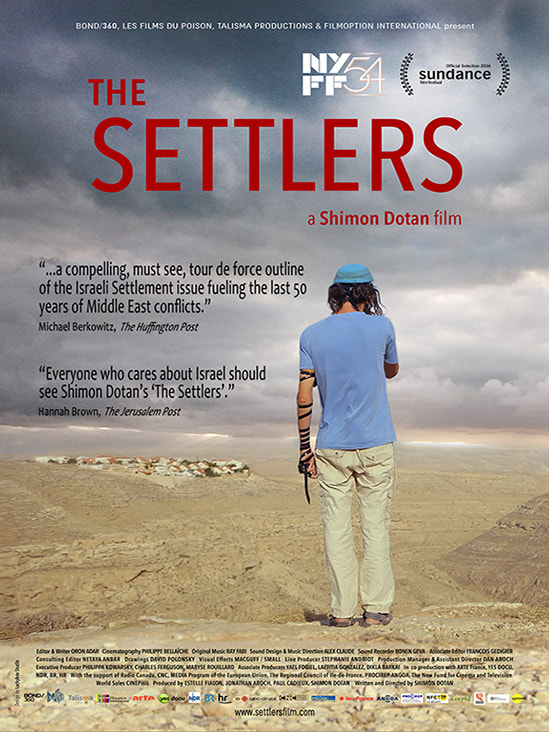 The Settlers
a Shimon Dotan Documentary

A look at Jewish settlers in the West Bank and their allies - Jewish and non-Jewish alike - in Israel, America and Europe. The origins of the settler phenomenon, which reach back almost half a century, are explored along with a look at who the settlers are today and how they impact the Middle East peace process.
Trailer 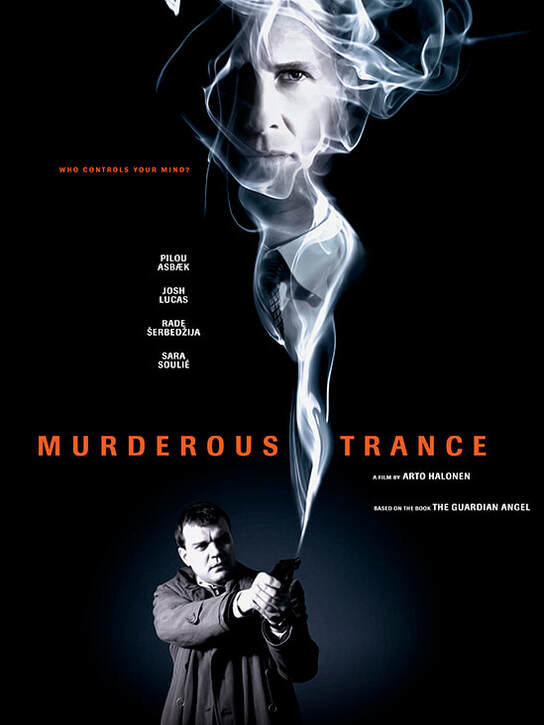 Murderous Trance is a psychological thriller about the astonishing hypnosis murders that took place in Denmark in the 1950s. Inspector Anders Olsen (Pilou Asbæk) begins to solve a case where a bank robber shot two men and ran into the streets of Copenhagen.  After his arrest, the robber claims to have committed the crime alone.  Some eyewitnesses say he seemed to be in a trance, a fact that makes the case even more complicated and peculiar.
TRAILER 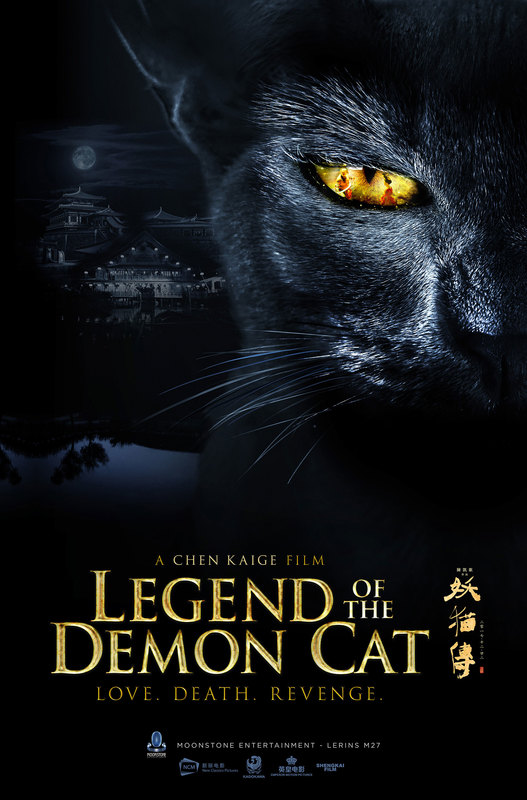 LEGEND OF THE DEMON CAT is set over a thousand years ago during the Tang Dynasty. A Chinese poet and a Japanese monk join forces to investigate a demonic cat who has possessed a general’s wife and wreaked havoc on the imperial court. The investigation takes gruesome and unexpected twists, resulting in the monk and the poet unraveling the mystery behind the death decades earlier of legendary, beautiful concubine Yang Guifei.

For the production Chen Kaige arranged the construction of an entire city as the set with lakes, rivers, palaces, caves, glamorous buildings and parks. The construction took 5 years at the cost of over 200 million US dollars. The city will be housing people and serve as an amusement park after filming is completed. The filming of this epic lasted 150 shooting days over 3 seasons, with thousands of extras, over 15,000 costumes and a crew of hundreds of professionals. Over 1,200 Visual Effects are being designed in Japan, creating the mysterious character of the film – The Demon Cat. A film about Love, Death and Revenge.
Trailer